5 Types Of Liens That Buyers Should Be Aware Of 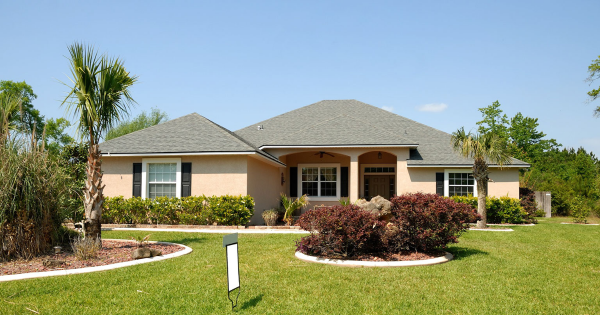 When it comes time for you to buy a property, you’ll want to make sure that you can do so as quickly and efficiently as possible. While there are a lot of different factors that can lead you to decide against a home, one of the main ones that may ward you off is a lien being held against the property. A lien is, in the most general terms, a claim held by a third party against your property. However, the real issue concerning liens for buyers is the fact that most lenders will not approve buyers for loans to buy properties with involuntary liens against them. This is because liens can significantly complicate the selling process.

While you may be able to discover that a property has a lien against it through a basic municipal lien search, you should go further and investigate why the lien is being held, and furthermore whether or not it can be released in a timely manner. A lien held against the property you’re interested in doesn’t have to end your pursuit of the property entirely; you just need to look into how to achieve accurate lien verifications in order to ensure that the problem can be solved. With that being said, let’s explore the reasons why a lien would be on a house.

1. For The Purposes Of A Mortgage

One of the main reasons why a lien would be taken out on a house has to do with the home’s mortgage. Your first mortgage is one thing; the first mortgage is recorded after it’s been determined that a property has a clear title and is eligible for the home loan necessary to buy a house. When the lender does this they are putting out a lien against the house. However, for whatever reason, the homeowner may then decide to take out a second mortgage voluntarily. The second lender may offer them a home equity line of credit, and the second lender would then take out a second lien. When undergoing the processes to conduct accurate lien verifications, you may want to see this type of lien more than other types of liens. It can often be easier for sellers to resolve these types of liens, as they actively chose them.

2. Due To Property Taxes

When working with lien search companies, you’ll probably want to ascertain the property tax history of the home you’re interested in. These are actually superior even to mortgage liens. They would be placed against a home if the homeowner or the lender fails to pay the taxes on the home. In this case, the property might actually go to a tax sale. Once the tax sale occurs, the homeowner and the lender could lose their interests in the property. The mortgage lien would be eliminated through these sales, which is why lenders will often cover property taxes even when homeowners don’t.

A judgment lien would be placed on a property if the property owner lost a lawsuit. The lien would then be placed against the homeowner’s property. This is the kind of lien that you don’t want to see when looking up accurate lien verifications, as it’s involuntary and often much more difficult to have released.

You may well expect to see mechanic’s liens when looking up accurate lien verifications, though it again can be a very difficult type of lien to handle. If a homeowner does not pay an invoice after a contractor has done work on their home, that contractor could file a mechanic’s lien on the property. This type of lien can be released once the individual is paid; however, they often need to be notified of the need to release the lien.

When a homeowner does not pay their HOA dues, the HOA may place a lien against the home automatically. Similarly to mechanic’s liens, these can be released once the dues are paid. However, the HOA will need to release the lien themselves.

A lien is not something you’ll want to deal with when buying a home. However, there are ways in which liens can be released, ultimately helping you secure the property you want.